KUALA LUMPUR, April 2 — Beijing is not upset with Putrajaya’s handling of Malaysia Airline MH370, it’s ambassador to Malaysia said today to dispel perceptions of deteriorating ties between the countries over the crisis.

“Some irresponsible Western media have played a disgraceful role. They have published false news, stoked conflict, and even spread rumours.

“These could provoke the frail spirits of the next of kin and damage the good relations between China and Malaysia. We strongly oppose this,” Huang was quoted as saying by news portal Malaysiakini today. 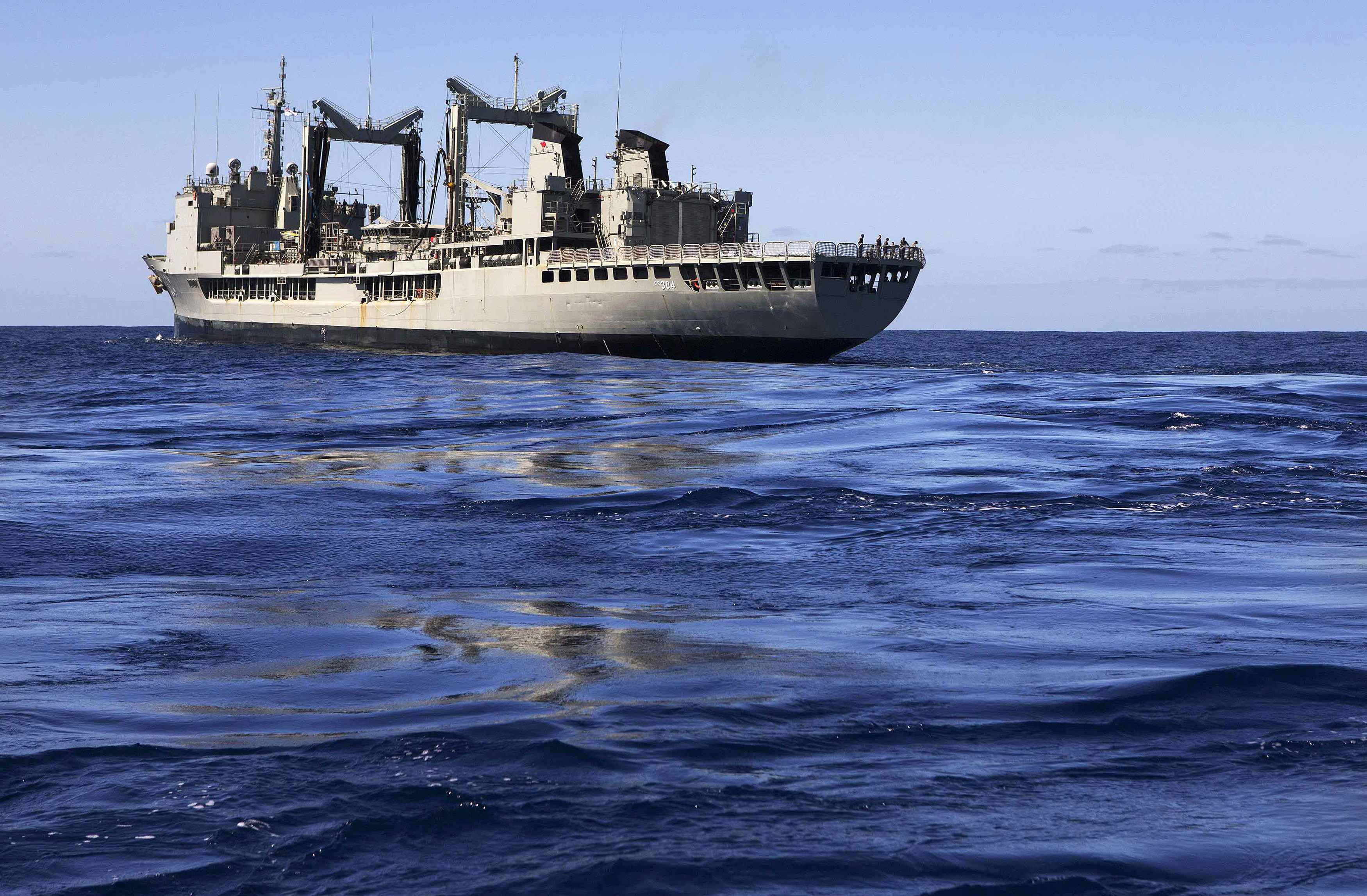 The Australian Navy ship the HMAS Success is seen during the continuing search in the southern Indian Ocean for the missing Malaysian Airlines flight MH370 in this picture released by the Australian Defence Force April 2, 2014. — Reuters pic 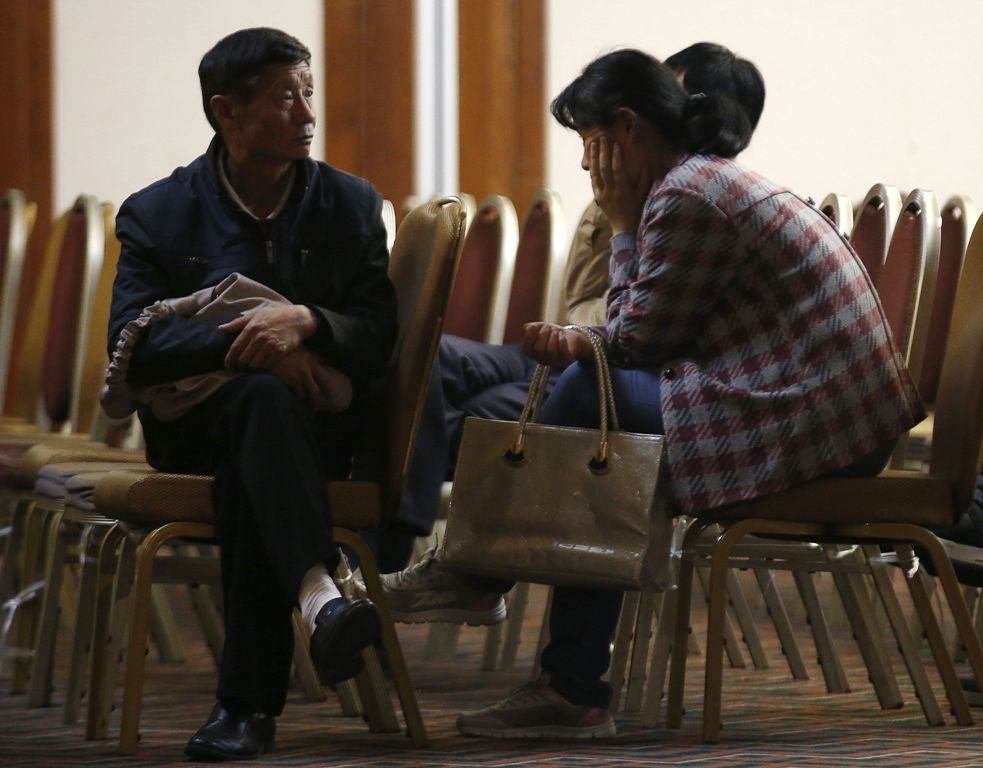 Relatives of passengers aboard Malaysia Airlines Flight MH370 remain in a briefing room after attending a video conference with the Malaysian government and Malaysia Airlines officials from Kuala Lumpur, at the Lido Hotel in Beijing April 2, 2014. ― Reuters pic 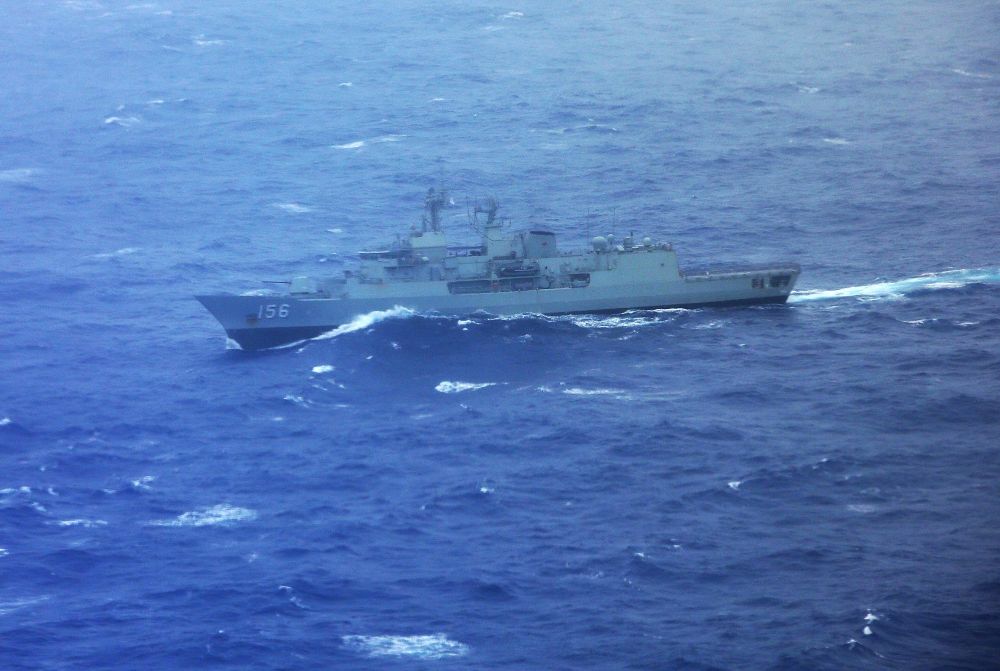 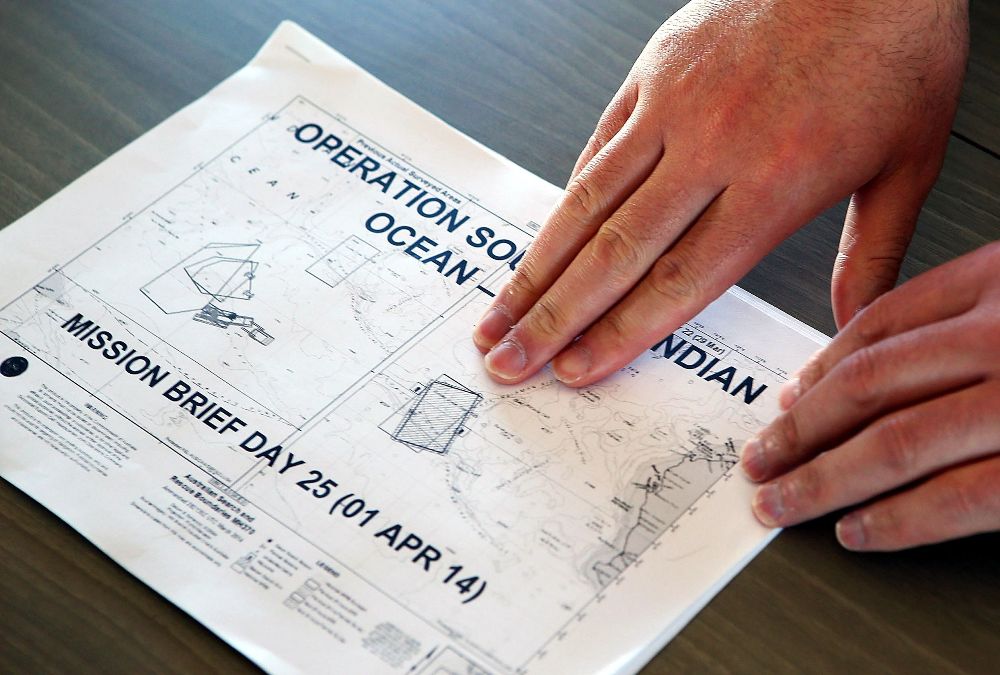 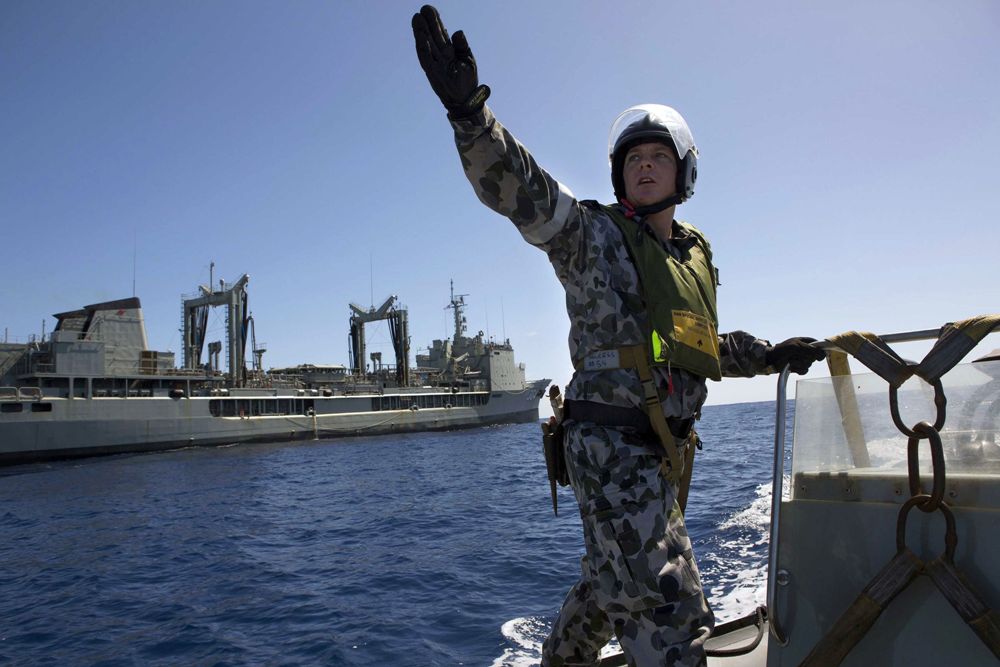 Able Seaman Boatswains Mate Rory Dow signals the sighting of a floating object from aboard a Rigid Hull Inflatable Boat deployed from the Australian Navy ship the HMAS Success in this picture released by the Australian Defence Force April 2, 2014. ― Reuters pic

China had 153 of its citizens aboard the plane that went missing on March 8 with 239 people on board.

Anger expressed by Chinese citizens over the missing plane, particularly public protests in tightly-regulated Beijing, was portrayed as by international news outlets as China’s implied disapproval of the way Malaysia has led efforts to find the missing plane.

On Sunday, several families of Chinese passengers of MH370 arrived in Kuala Lumpur from Beijing, and held a press conference to denounce Malaysia’s handling of the search for the plane.

Some held aloft banners that read in Chinese and English: “You must return relatives of MH370, no strings attached” and “Hand us the murderer”.

Up until China’s vote of confidence delivered by Huang today, there were concerns that the crisis over MH370 could jeopardise bilateral ties between China and Malaysia that were now in their fourth decade.

In 2012, Malaysia made a significant breakthrough in its diplomatic ties with China when Beijing announced that it would place two giant pandas to commemorate the 40th anniversary of official relations.

The pandas, which are due to arrive this month, are part of the so-called “Panda Diplomacy” practised by China in which it sends the creatures to friendly nations as a diplomatic gift. The custom traces back to the Tang Dynasty in the seventh century.

Despite Beijing’s nod today, Chinese ire over Malaysia is already hurting the country in other ways.

Malaysia has discontinued efforts to promote Visit Malaysia Year 2014 to the country that provides 12 per cent of its tourist arrivals, until the MH370 crisis is resolved.

Antagonism towards Malaysia could also curb appetite in China for Malaysian property developments, in the same way the China-Japan tension over a territorial dispute in 2012 had hit Japanese car markers’ sales hard.