Langkawi to have two new landmarks 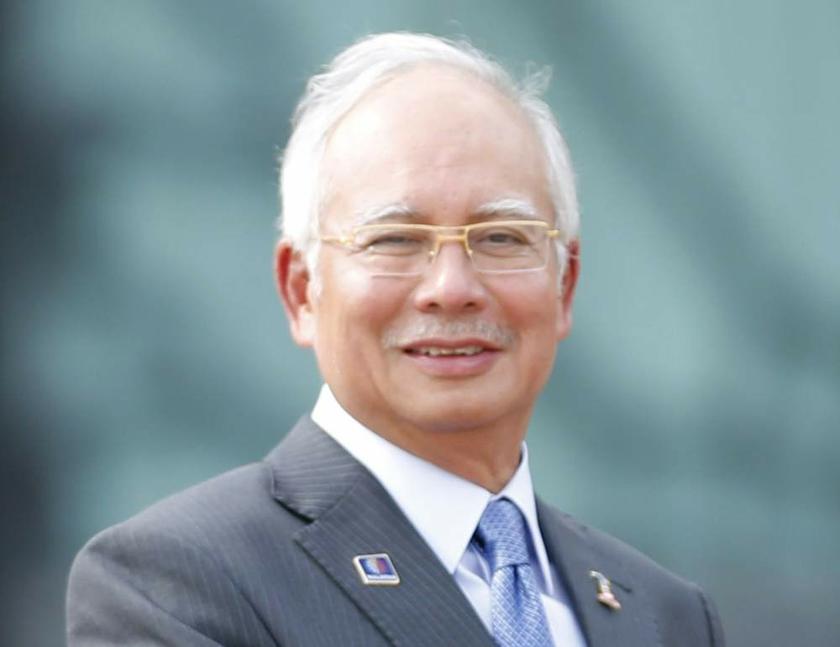 In his speech, Najib (picture) said Malaysia will assume the ASEAN chairmanship in 2015 and he wanted the ASEAN Summit, expected in April 2015, to be held at LICC.

The projects, undertaken by Rajawali Group, were expected to be completed in 15 months.

Rajawali Group Chairman, Tan Sri Peter Sondakh, said the company started its investment in Langkawi in 2005 with the acquisitions of Westin Hotel Resort and Spa Langkawi.

“We upgraded our hotel from time to time in the last five years. We can play our part to put Langkawi to the world map,” he said in his speech at the groundbreaking ceremony.

“We need assistance from federal and state governments, Langkawi Development Authority and the Ministry of Finance. Tourism is the key element to develop the island,” he said.

Meanwhile, Rajawali Diector Integrated Nautical Resort (Subsdiaries), Ferry Ma’aruf, said the company will spend over RM400 million to build the hotel and convention centre, which were situated next to Westin Hotel Resort and Spa Langkawi.

The hotel will cost RM300 million and the LICC over RM100 million, he said. — Bernama