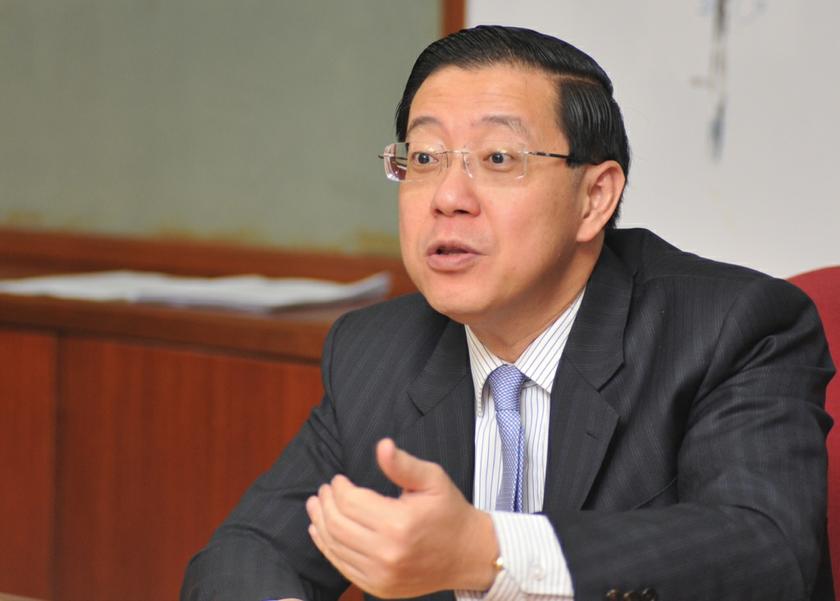 KUALA LUMPUR, Aug 31 — Lim Guan Eng suggested today that Malaysia has strayed from the original ideals of independence achieved 56 years ago, becoming a nation more concerned with racism and extremism than the truth.

The Penang chief minister, in his National Day message, cited the controversial “Tanda Putera” movie as an example, insisting that the movie on the May 13, 1969 riots, contains lies.

Lim (picture) said Malaysia needs to renew its bonds of freedom, justice, democracy and human dignity, which he listed as the core principles and values that had helped the country achieve independence.

These values and principles, the DAP secretary-general added, will also make Malaysia an “exceptional” nation.

“Malaysians may not feel very exceptional when it is more fashionable now to be an extremist and racist than a Malaysian, to propagate lies than celebrate the truth and close our eyes to corruption and injustice,” he said.

“However the day will come when it is un-Malaysian to be a racist, a liar and corrupt.

“Malaysians will see through the lies such as those contained in the Federal government sponsored film of ‘Tanda Putera’, which sows racial hatred and division instead of harmony and reconciliation,” he said.

Lim’s government in Penang had on Wednesday issued an advisory to cinemas statewide, asking that they refrain from screening the controversial film.

The movie hit the silver screen in Penang anyway on Thursday, following instructions from the Communications and Multimedia Ministry.

According to a Bernama report, Communication and Multimedia Minister Datuk Seri Ahmad Shabery Cheek had said in his Facebook status that National Film Development Corporation Malaysia (FINAS) was asked to ensure that the movie be screened in cinemas in the state as scheduled.

The minister reportedly told Lim and others concerned about the so-called slanderous scenes that could provoke racial hatred to lodge a report with the police and the Film Censorship Board (LPF).

In the aftermath of his latest run-in with the authorities, Lim said today that the state government will focus on giving full attention on what makes Malaysia and Penang exceptional — “a safe, clean, green and healthy state”.

“This will be given full attention by the Penang state government beginning with retaining Penang’s status as the safest state in Malaysia,” he said.

Noting that despite the 10 per cent rise in the crime index in the first four months of this year, this slowed to just 4.4 per cent this month.

“This shows the success of efforts of the police, together with co-operation of the state government and the public to fight crime. Such efforts will not only be continued but redoubled,” he said.

“The Penang state government will not disappoint the people but will ensure that the success and prosperity can be enjoyed by all peacefully.”