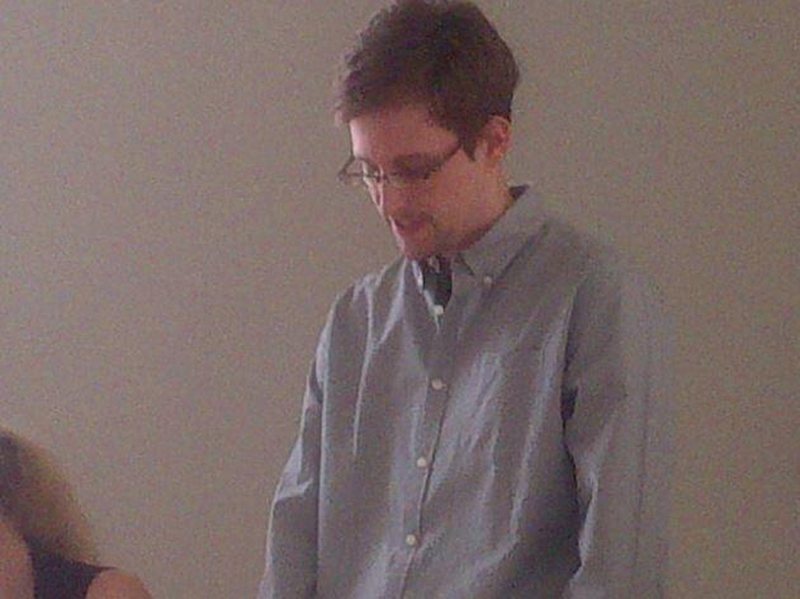 The admission follows a leaked slideshow published by the UK’s daily The Guardian on Wednesday revealing in detail the US National Security Agency (NSA) program, which the newspaper claimed collects “nearly everything a user does on the Internet”.

“Australian intelligence sources recently confirmed to Fairfax Media that Australia’s electronic espionage agency, the Defence Signals Directorate, was a ‘‘full partner’ in the program,” said the SMH report, referring to its parent company.

“However, Australian intelligence sources emphasise the reach of the system for diplomatic, political and economic intelligence collection on ‘targets of interest across the whole Asia-Pacific’’ — including China, Indonesia, Malaysia, India, Sri Lanka and Pakistan.”

The top secret slideshow made in 2008 revealed that the Xkeyscore program allows analysts to search through extensive database of emails, search queries, social media, online chats, and browsing histories of millions of people with no need for prior authorisation.

“I, sitting at my desk, could wiretap anyone, from you or your accountant, to a federal judge or even the president, if I had a personal email,” Snowden had reportedly told The Guardian in June.

Australia was one of the group of five intelligence partners who were given access to the slideshow, which also included the US, UK, Canada, and New Zealand.

SMH had previously named Australian signals intelligence facilities at Geraldton in Western Australia, Shoal Bay near Darwin, HMAS Harman near Canberra and the US-Australian Joint Defence Facility at Pine Gap near Alice Springs as contributors to the XKeyscore database.

The Xkeyscore program boasted that by 2008 over 300 terrorists had been captured from intelligence gathered by the tool.

Just yesterday, Putrajaya had also revealed that it will soon be introducing new measures that allow law enforcers to intercept communications and snap electronic bracelets to track organised and violent crime suspects.

The initiatives were announced yesterday in a statement by the Performance Management and Delivery Unit (Pemandu) as the federal government moved to appease public concerns over a spate of gun-related shootings and murder in the last few days.

“Taking into account that the process of introducing any new legislation can take up to six months in the best case scenario, we will also put in place immediate term measures to enhance and accelerate measures utilising existing laws and provisions to curb violent and organised crime activities,” said Pemandu chief executive Senator Datuk Seri Idris Jala.

He added: “The Criminal Procedure Code (CPC) has a new provision that allows interception of communications to enhance the capabilities of law enforcement officers to compile evidence against organised and violent crime offenders.”

He also said a new provision in the Security Offences (Special Measures) Act 2012 (SOSMA) will allow the use of electronic monitoring devices to track the movement of offenders to ensure they do not commit another crime while out on bail.