KUALA LUMPUR, Feb 24 ― Clubhouse is steadily turning into a cultural phenomenon (rather, it arguably already has), and the invite-only app hosts a wide range of discussions. These include discussions on Covid-19 vaccines, the startup ecosystem, and a vast variety of different topics.

However, there have been a couple of issues raised with the platform’s potential security vulnerabilities, with the Stanford Internet Observatory (SIO) reporting several security flaws in the infrastructure. According to the report, these vulnerabilities might allow users’ data to be accessed by the Chinese government, with Shanghai-based startup Agora Inc providing the back-end infrastructure for Clubhouse.

And now, Clubhouse themselves have confirmed that one of their users managed to repost audio feeds from the app, and make them available on a third-party website. This is a clear violation of Clubhouse’s Community Guidelines, which prohibit the recording and transcription of information obtained on the app. Here’s the relevant excerpt:

“We prohibit the transcribing, recording, or otherwise reproducing, manipulating, and / or sharing of information (eg., audio or screen recording) obtained in Clubhouse, without the express authorisation / permission of Clubhouse and all users that originated this content.”

According to Bloomberg, the user streamed supposedly private audio feeds from “multiple rooms” onto their own website. Now, the user has been “permanently banned” from the platform, and Clubhouse assures the public that “safeguards” have been introduced to ensure that a similar breach does not happen again. 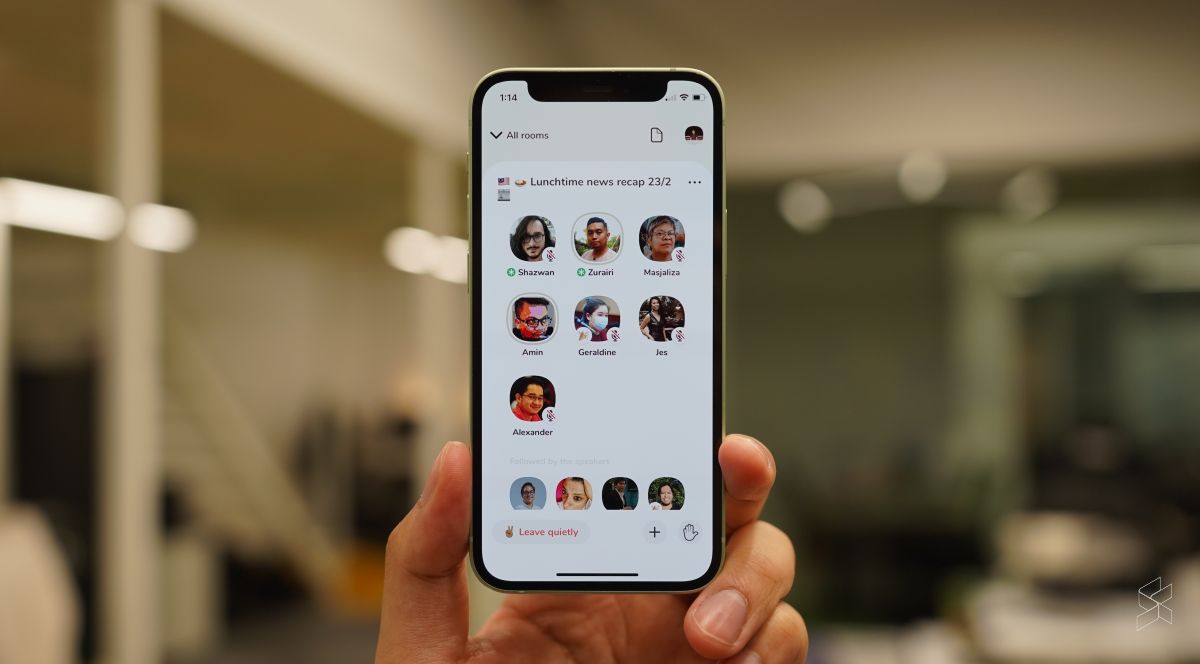 However, more specific details on these measures have not been provided to our knowledge. Stanford Internet Observatory warns that you should assume that all of your conversations and content on the platform are being recorded, which means that you should be careful regarding what you say in rooms — private or not.

It’s also worth mentioning that Agora Inc (the company behind the back-end infrastructure) is based in China, and they have a legal obligation to assist the China government if Clubhouse is deemed a national security risk ― according to the report. Agora, for their part, have reportedly argued that they do not “store or share personally identifiable information” for Clubhouse.

For now, it’s important to be aware of this particular issue when using Clubhouse. The app certainly has a lot of potential, but you should always be aware that not all Clubhouse conversations are private. ― SoyaCincau