MSC Malaysia, managed by national ICT custodian Multimedia Development Corp (MDeC), aims to develop the ICT industry in the country, and the granting of such a status comes with a raft of incentives, including tax breaks.

If it was late casting its wings eastwards, MDeC is now making up for lost time, and aims to turn Sabah into the fourth shared services/ outsourcing (SSO) hub in Malaysia, joining the Klang Valley, Penang, and Iskandar Malaysia in the southern state of Johor.

“There is a lot of potential in Sabah,” said MDeC vice president of global business services Michael Warren.

“It is a great location to start your business and is an attractive MSC Malaysia location,” he told a media briefing in Kuala Lumpur earlier today.

However, Warren acknowledged that there were key challenges before Sabah can become that fourth SSO hub.

“It depends on the numbers of companies that set up there, the revenue generated by these companies, the amount of investments that these companies bring into Malaysia in terms of capital and operational expenditure, and the number of people that get hired.

“At the end of the day, in order for a shared services location to be successful, it has to be a sweet spot for these companies,” he said. 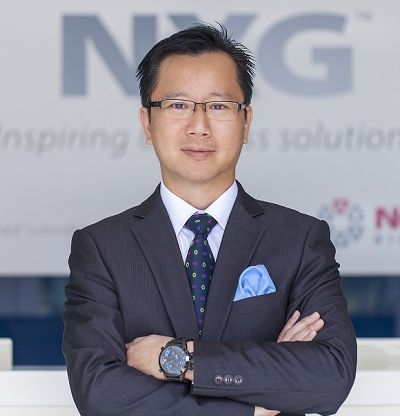 NXG was not just the first Sabah company to be accorded MSC Malaysia status, it was also the first wholly-owned foreign business process outsourcing (BPO) to get it.

The company is a subsidiary of Hong Kong-based Nexgen Biopharma Group, and was incorporated in 2015 as a shared services company with a focus on the wellness, beauty and health (WBH) industry.

NXG group chief operating officer Francis Chung (pic above) said his company plans to expand beyond the WBH industry, however.

“We wish to grow organically through the expansion to other industries such as manufacturing, tourism — Sabah has one of the fastest-growing ecotourism sectors — and education,” he said.

He added that NXG is aiming to grow its workforce by double-digits over the next three years to cater to this market expansion. He however did not give specifics.

According to Chung, NXG has invested over RM1 million in its operations in Sabah, which he claimed would help promote the state as a business destination of choice and a second-tier BPO city.

“All this offers connectivity for seamless trade.

“Look beyond KL (Kuala Lumpur) — there’s a lot that Sabah can offer, perhaps even better than what’s being offered in KL.

“Sabah has a huge talent pool that has yet to be tapped into. Seventy per cent of our 120 employees have at least a diploma qualification. 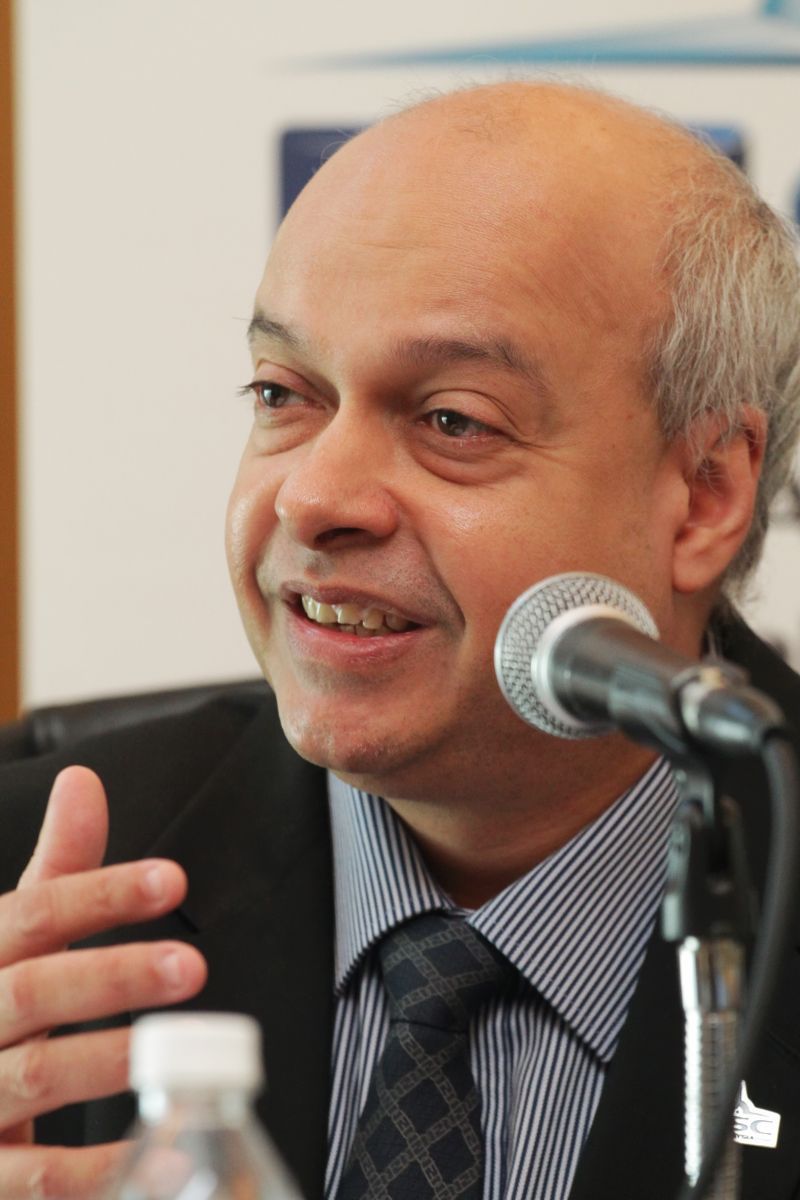 “There are four universities and 30 colleges in Sabah, and these institutions are producing skilled talents who are well-versed in diverse languages such as English, Malay, Mandarin and other local dialects,” he said.

Meanwhile, MDeC’s Warren (pic) said he hoped that with NXG on board as an MSC Malaysia-status company, Malaysia could improve its relationship with the global business community via the Hong Kong tie.

“Many global companies, when they expand their operations to Asia, tend to set up their headquarters in either Hong Kong or Singapore,” he said.

“These two places are preferable because they’re small, secure, and easy to do business in.

“In Malaysia, we have been very focused on leveraging off Singapore as a partner for global relationships, but not Hong Kong.

“Now with NXG on board, I hope Sabah can evolve into an outsourcing hub for Hong Kong,” he added.

The floodgates have opened since the MSC Malaysia requirements were liberalised last year. Previously, an MSC Malaysia-status company was required to be located within the MSC itself, or within one of the many MSC-designated cybercities or cyberzones.

Among the many criticisms against that requirement was the inconvenience of relocating, as well as the rental prices being much above the market average — ranging from 22 per cent to a whopping 118 per cent more, according to a study by the Technopreneurs Association of Malaysia’s Policy Institute (TeAM-PI).

Last year however, MDeC announced MSC Malaysia-status companies approved after January 1, 2015, need not be located at an MSC-designated area.

Warren said that since this liberalisation, “several hundred companies” have been knocking on MDeC’s doors to acquire MSC Malaysia status.

“It’s just a matter of time before we see MSC Malaysia status being awarded to more companies based in East Malaysia,” he said. — DNA

* The above article was first published here.