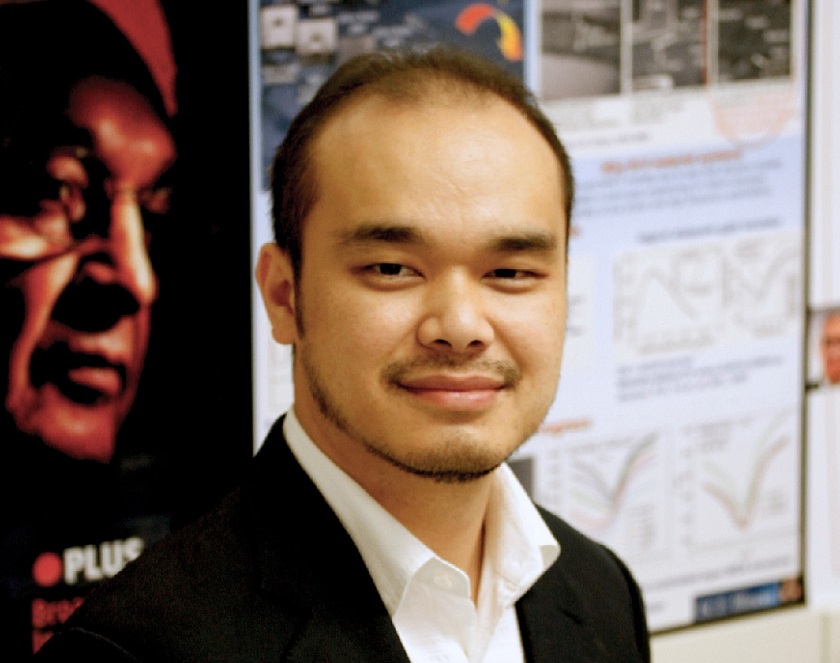 [Correction: QEOS is acquiring the IP and talent of Centric Technologies. An earlier version had incorrectly stated it was acquiring the entire company.]

According to Dr Gabriel Walter (pic), chief executive officer (CEO) of QEOS, the acquisition is potentially worth up to US$40 million based on Centric hitting certain milestones.

“These milestones are conservative revenue, profit and time-based milestones spread over almost six quarters,” he said.

Walter said that the 18-month period is for proper technical and market validation of the technology.

“It also motivates collaboration, product orientation and assistance in the transfer of technology,” he added.

The acquisition will be partially cash and stock-based, with cash coming from internally and externally generated funds according to Walter, without elaborating.

Centric is a prominent chip company, based in Los Altos, California, that provides gigabit wireless and wireline solutions. It is led by a former Georgia Tech University professor, Joy Laskar, who already has three exits to his name.

The company is considered among the leaders in single chip millimeter-wave (MMW) complementary metal-oxide-semiconductor (CMOS) for gigabit wireless solutions. This includes its portfolio of next generation 60GHz 802.11ad Wi-Fi and mobile technologies, as well as integrated gigabit CMOS wireline technologies.

As part of the deal, the Centric team will be absorbed into QEOS which will initially form a wireless and wireline division during the transition period. Laskar will be the CEO of this division with Walter as group CEO.

The video surveillance system and video surveillance as a service (VSaaS) market is forecasted to reach a value of US$42.81 billion by 2019, growing at a Cumulative Average Growth Rate (CAGR) of 19.1% from 2013, according to research firm MarketsandMarkets.

And QEOS has entered this growing market with its high-speed optical-based Smart Surveillance and Intelligent Security solutions.

Walter said that the acquisition advances the company’s mission to offer a broad portfolio of innovative connectivity solutions across multiple data communications markets.

“QEOS has the expertise to quickly bring our new technologies to the consumer electronics, enterprise, mobile device and backhaul markets, and also to quickly utilize these new capabilities for our Intelligent Security Systems with an exciting range of integrated products and services,” he claimed.

To Walter, this acquisition plugs a gap in QEOS’ portfolio. While the company is very strong in the optical space, it needed to be equally strong in the wireline and wireless space which form two out of the three main types of data transmission technologies.

“As we were actively raising funds, we also started looking at out own weaknesses as a company that is introducing system solutions,” he said.

Centric’s solutions fit the bill perfectly, and its founder and CEO, Laskar also liked the strong Asian presence of QEOS adding that market opportunity in hardware is all in Asia.

“While I could have raised money in the Silicon Valley, as a hardware company, my exit would have likely been an acquisition.

“But working with QEOS now, I see an opportunity to ratchet this up into an eventual IPO, something that I cannot do easily in the Silicon Valley. I see this as an exciting opportunity,” he added.

Equally excited is Mark Razario, the CEO of Agensi Inovasi Malaysia (AIM), a government agency tasked with accelerating innovation in the country.

Having invested into QEOS in mid 2012 to the tune of US$3.5 million (RM10 million) Rozario said that AIM is proud to be associated with the company.

“Developing its technologies within Malaysia and also acquiring some of the world’s best technologies to grow its portfolio of capabilities is a smart strategy. We will continue to identify and encourage innovators and companies who can take the country forward,” he added. — Digital News Asia

This story was first published here.