This file photo taken on November 9, 2019 shows Travis Scott performing during the Astroworld Festival at NRG Stadium in Houston, Texas. At least eight people died and several were wounded in a crush at the Astroworld music festival in the southern US sta
Follow us on Instagram, subscribe to our Telegram channel and browser alerts for the latest news you need to know. 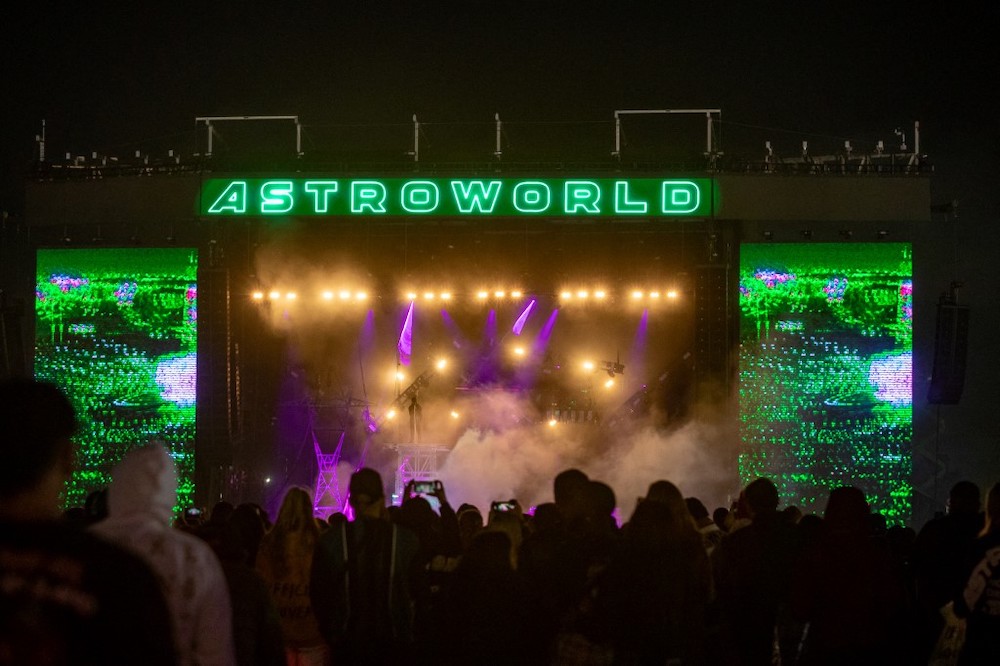 There were about 50,000 people in attendance at the festival on November 5, where a crowd surge started late in the evening during Scott’s performance— Reuters pic

MOSCOW, Nov. 9 — Rapper Travis Scott has pledged to cover all funeral costs for the eight victims who died during his Astroworld Festival in Texas last week, media reported on Tuesday, citing his representative’s statement.

There were about 50,000 people in attendance at the festival on November 5, where a crowd surge started late in the evening during Scott’s performance. Eight people, including two teenagers under the age of 18, died. Over two dozen people were hospitalised, including five minors. Scott reportedly stopped his set several times to ask security to help the fans get out of the crowd, reported Sputnik.

As part of “his personal vow to assist those affected throughout their grieving and recovery process,” the Houston-born rapper will also partner with the BetterHelp online portal to provide free mental health services to all those affected by the tragedy, the CNN broadcaster said.

“Travis remains in active conversations with the city of Houston, law enforcement and local first responders to respectfully and appropriately connect with the individuals and families of those involved,” the statement read, as quoted by the broadcaster.

In addition, organisers of Astroworld Festival pledged to provide a full refund to all ticketholders, both those who attended the Friday concert and those who held tickets for Saturday’s cancelled events, CNN said, citing a source close to the situation.

Scott’s partner, celebrity Kylie Jenner, who also attended the festival, took to social networks to express her condolences over the tragedy. She noted that neither she nor Scott knew about any fatalities until the news came out after the show. — Bernama

Report: Actor Anne Heche ‘not expected to survive’ after crash