Local tourists enjoy a cable car ride at the Escape Theme Park in George Town June 16, 2020. — Picture by Sayuti Zainudin
Follow us on Instagram, subscribe to our Telegram channel and browser alerts for the latest news you need to know.
By OPALYN MOK

GEORGE TOWN, Aug 4 — Tourism spots in Penang are at the end of their tether and many may have to shutter permanently, leading to hundreds, if not thousands, of workers losing their livelihoods.

Association of Tourism Attractions Penang (ATAP) chairman Ch’ng Huck Theng said many of these places, which had relied on both domestic and foreign tourists for business, are barely hanging on.

He said it’s not only the smaller tourism attractions that are affected but also larger ones like Entopia by Penang Butterfly Farm and Tropical Spice Garden in Teluk Bahang.

“The issue here is that without visitors, those in the tourism industry have no lifeline and they continue bleeding out, maintaining the minimum number of staff, servicing their loans or rental and upkeep of their facilities,” he said in an interview with Malay Mail.

He said during pre-pandemic times, tourism was one of the main sectors contributing to Penang’s economy aside from the manufacturing sector.

However, after the Covid-19 pandemic and the different iterations of the movement control orders (MCOs) since March 2020 till now, the tourism industry was the worst hit.

Ch’ng said the closure of the country’s borders and a ban on interstate travel meant that there have been no visitors that can help keep these tourism spots in Penang alive. 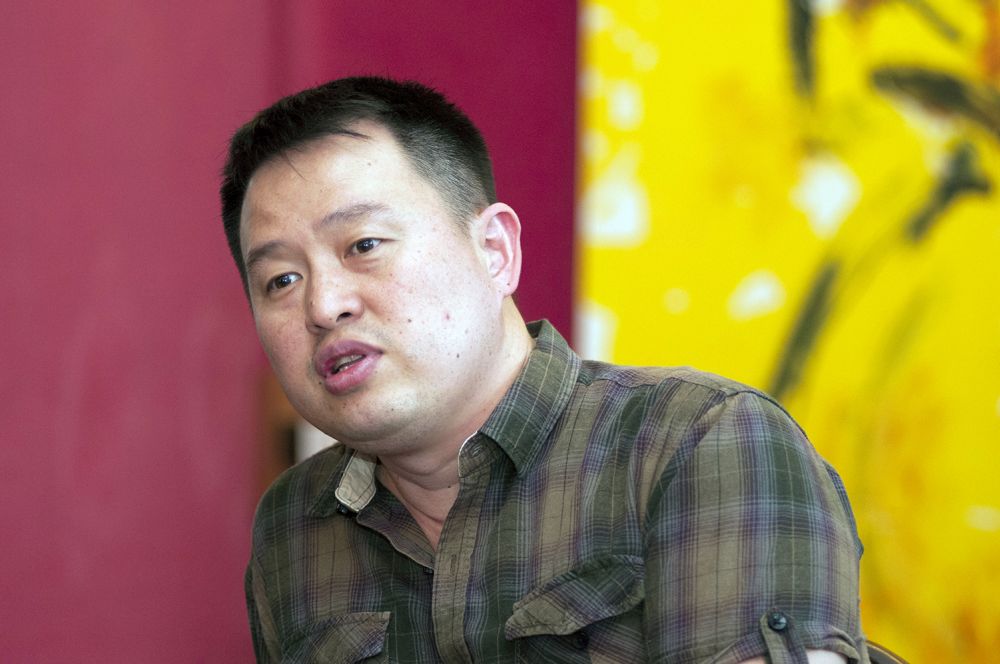 Ch’ng said there must be an end to the lockdowns and frequent closures of the services industry, particularly the tourism industry. — Picture by KE Ooi

This time around, all tourism spots in Penang have been closed since May and this prolonged closure may just be the last straw.

On August 1, Tropical Spice Garden (TSG) in Teluk Bahang launched a crowdfunding campaign on its social media and website seeking local supporters to join its Spice Fam membership programme as a means for it to stay afloat.

TSG owner Katharine Joan Chua said they are facing permanent closure if they still cannot get enough funding to sustain the place.

“We have already let go of three quarters of our staff last year in April and we are now running on a small team who are paid lower than minimum wage,” she said.

Tropical Spice Garden was only able to be fully opened to visitors for an accumulated four to five months over the last 18 months.

Even when it was allowed to open to visitors, many were often deterred from visiting the place due to a police road block nearby, Chua said.

TSG resorted to offering online classes for cooking and dancing along with selling some of its products online but she said the revenue was not enough to cover the overhead costs of maintaining the gardens. Ch’ng said there must be an end to the lockdowns and frequent closures of the services industry, particularly the tourism industry.

“We are the first places ordered to close and we are also the last places allowed to reopen, we have been trying so hard to hang on but we can’t go on like this indefinitely,” he said.

He said there are easily thousands of people who are working in the tourism industry and in tourism spots so if the industry was to collapse, many would lose their livelihoods.

He called on locals to support these places now in their times of need and added it is time that the authorities think of ways to move on from just implementing lockdowns, especially with the Covid-19 vaccination progressing at a faster speed now.

He said it is time to move forward, with the SOPs still in place, and to allow the reopening of all economic sectors so that people’s livelihoods can be saved.

“We have to remember, 98 per cent of the cases now are non-critical... maybe it is time that we look forward and consider reopening like in the UK,” he said.

He said the government should come up with a long-term plan in managing Covid-19 as an endemic rather than a pandemic instead of falling back on frequent lockdowns that have also proven ineffective as the number of cases nationwide continue to climb.