Covid-19: States transitioned to Phase Two of Recovery Plan will not revert to Phase One, says Tengku Zafrul

Tengku Zafrul, who is also the finance minister, said it is not sustainable for the country to “open and close” a state and NRP is a roadmap with specific planning to enable the people to return to normal life.

“Once we go Phase Two, if there are cases (Covid-19) in a certain area or location, it will be closed or (imposed with) EMCO (enhanced movement control order), not the whole state,” he told reporters after conducting a survey at Kiosk D’[email protected] and Precinct 9 Food Court here today.

He said other states would follow suit in transitioning to Phase Two and subsequently Phase Three.

Tengku Zafrul said the standard operation procedures (SOP) in EMCO areas needed to be tightened as there are also “essential” factories opened.

“For example, Covid-19 screening test must be done twice a week. Importantly, we must reduce the case in EMCO areas that contributed to the total Covid-19 cases in the country,” he said.

Tengku Zafrul said he conducted engagement sessions regarding NRP with several political parties and stakeholders this week and would continue the session in the near future.

He said the sessions are very productive and various inputs have been received especially regarding the aspect of health and aid to those affected in EMCO areas. 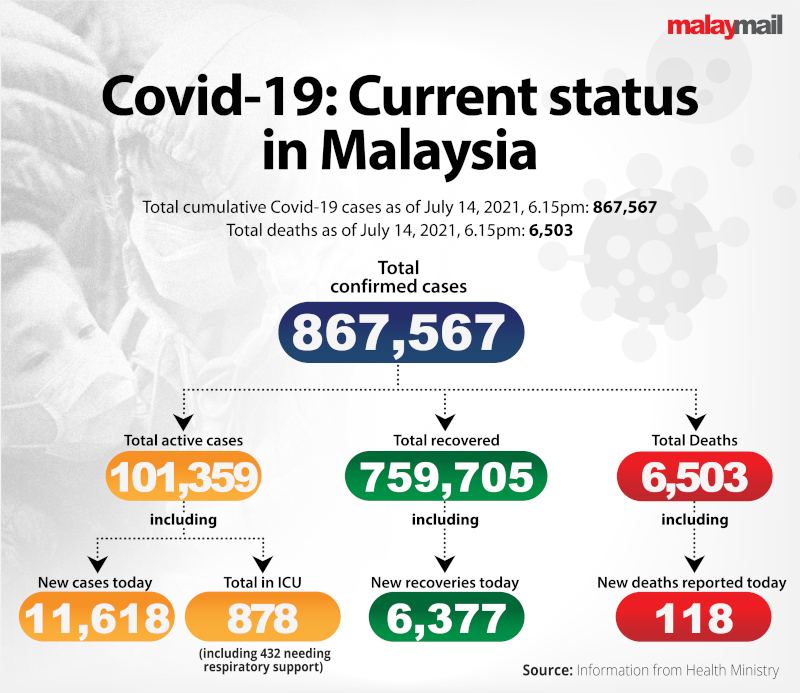