KUCHING, Oct 2 — Sarawak People’s Aspiration Party (Aspirasi) president Lina Soo today urged the state government not to call for the state election this year in view of the prevailing Covid-19 pandemic situation in the country.

She said holding the state election could lead to the spike in the number of Covid-19 cases in the state.

“The Sabah state election is an example and it has caused a spike in the number of Covid1-19 cases in that state and spread to rest of country,” Soo said when asked amidst speculations that Sarawak will hold its election this year or early next year.

She added campaigning by the political parties in the election would have to be restricted while ceramahs would increase the Covid risk.

“Many people will also not turn up to vote, thus skewing the democratic process,” Soo said.

She also said the federal and Sarawak elections should not be held simultaneously, saying that the state should decide its own timing, not the federal government.

“The Sarawak election should not be dictated by the federal government, but determined by the state government,” Soo said, amidst speculations that the state and federal elections may be held simultaneously this year or early next year.

DAP’s Bandar Kuching MP Dr Kelvin Yii said he strongly believes the state election should not be held this year, not just because of the rising Covid-19 cases, but also to allow the government to focus on restoring the economy.

He said when former Sabah chief minister Datuk Seri Shafie Apdal was forced to call for the state elections due to the defections of state assemblymen from Warisan Plus, no one foresaw the drastic increase in the number of Covid-19 cases.

He said the spike in the number of Covid-19 cases only happened much later during the campaign period or after the polling day.

“When the Sabah State Assembly was dissolved on July 30, there were only three cases while the spike only really happened from August 9,” he added.

Yii said a similar situation could happen in Sarawak if the state election is held this year.

“While the number of Covid-19 cases may not seem high right now in Sarawak, but we will never know how the trend of cases will change in the future, especially during the campaigning period,” he added.

“While I understand that there may be a political advantage for the incumbent to call for an election, but I think at this period, all efforts must be concentrated to curb the virus and protect the lives of our people and also their livelihood,” he said, referring to the ruling Gabungan Parti Sarawak (GPS). 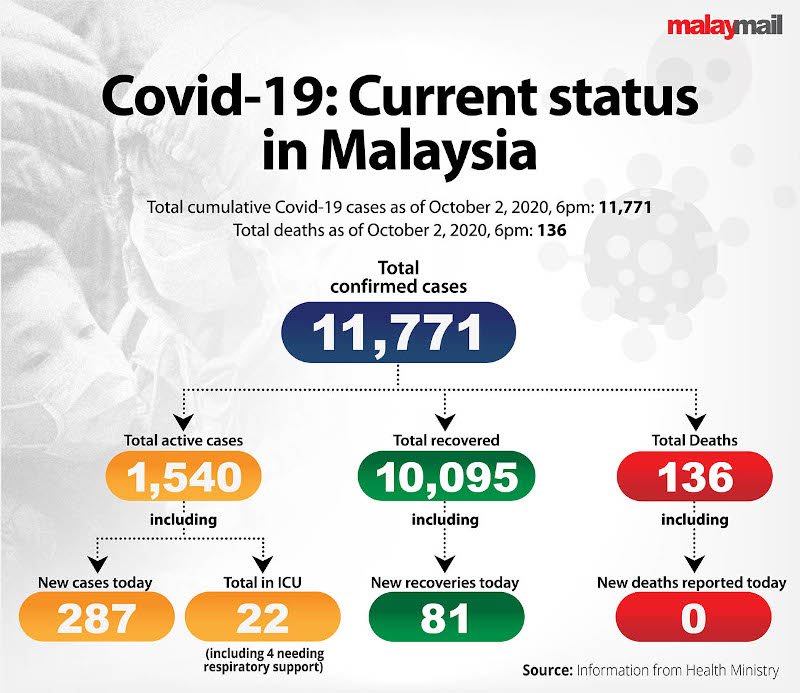