JOHOR BARU, Sept 21 — The six Indonesian undocumented migrants who drowned and washed ashore at Pantai Teluk C in Bandar Penawar near Kota Tinggi yesterday did not have Covid-19, according to state police.

Six more of their compatriots, who have been arrested, also tested negative for the disease, said Kota Tinggi police chief Superintendent Hussin Zamora.

“The police will not compromise with any foreign migrants who try to enter the country illegally, regardless of the factors that allow their presence in the country,” he said when contacted by the media today.

The six bodies — four male and two female — were found at 1pm yesterday along Pantai Teluk C in Bandar Penawar.

They were believed to be part of a group attempting to enter Malaysia unlawfully via the eastern coast of Johor, but their boat capsized due to strong waves. 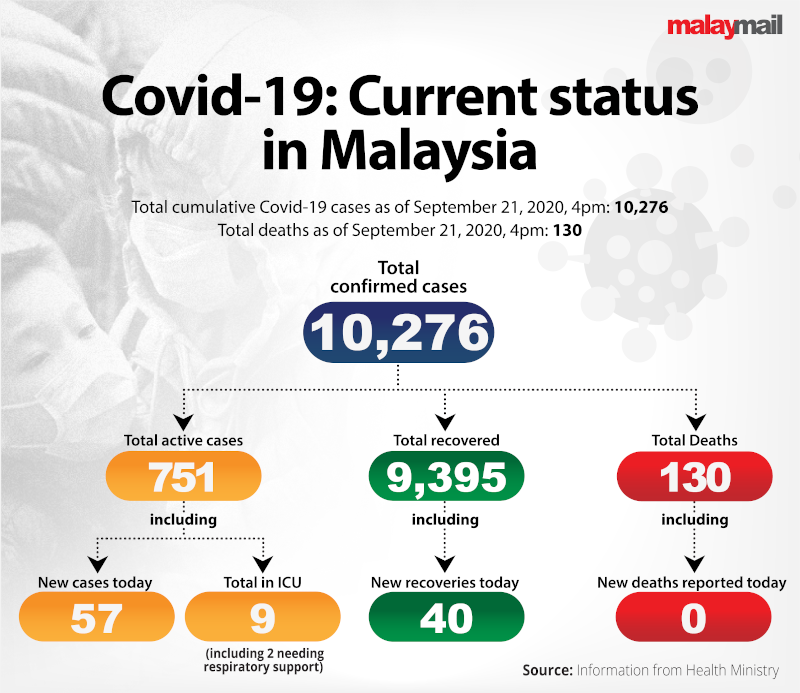