KUANTAN, March 29 — Eateries in Jerantut, Pekan and Raub will no longer be allowed to cater for take away orders beginning Tuesday.

The order would take effect until the end of the movement control order (MCO) period.

“The directive is issued as Jerantut and Pekan recorded the highest number of Covid-19 cases in Pahang, while the outbreak situation is worrying in Raub.

“During this ruling, only delivery service is allowed,” he said.

Sallehuddin said local authorities in the three districts have been instructed to carry out strict enforcement to ensure full compliance with the order.

The MCO which was initially scheduled for March 18 to 31 has been is extended to April 14. — Bernama 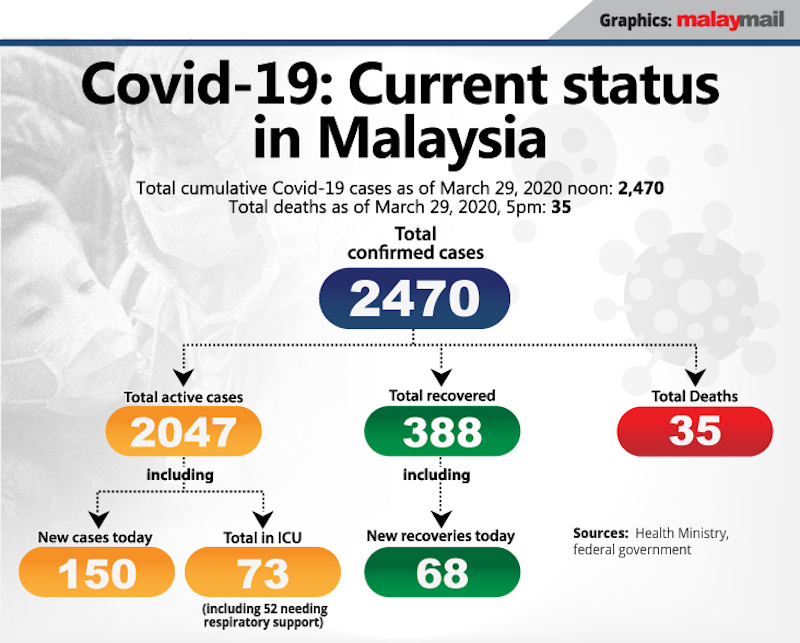