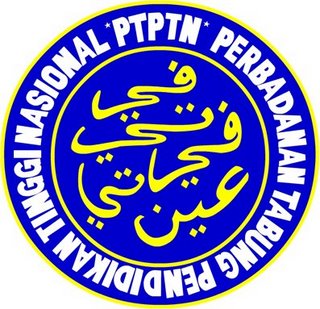 KUALA LUMPUR, March  16 — A total of RM48.6 billion were given as study loans to 2.6 million students by the National Higher Education Fund Corporation (PTPTN) since 1997 to the end of last year, the Dewan Rakyat was told yesterday.

Deputy Higher Education Minister Datuk Mary Yap said 41,706 students benefited from exemptions by achieving outstanding grades through a scheme introduced by the agency in 2003, resulting in RM1.2 billion in loans.

“In 2003 we introduced an exemption for those who earn first class honours from paying their study loan and converting them into scholarship. This serves as a motivation for students to do better and also as a show of commitment from the government to produce high quality graduates.

“The government has no plans to extend the exemption to graduates who achieve upper second class degree honours,” said Yap.

Responding to a question from Datuk Seri Ahmad Hamzah (BN-Jasin), who asked if the PTPTN loan policy would be revised, Yap said the government continues to improve the policy by engaging with higher learning institutions.

Yap said though there is no specific study to determine factors behind delay or failure for borrowers to repay the loans, she said a random check found three main reasons for defaulting.

“Checks found borrowers do not repay their loans either because they are unemployed, employed but received a low pay for their qualification, or simply, their attitude.

“Some borrowers only come forward to negotiate when they have been blacklisted by the Immigration Department or CCRIS,” said Yap, referring to the Central Credit Reference Information System.

Yap said listing defaulters on CCRIS was not to blacklist them but to encourage borrowers to be disciplined, responsible and consistent in repaying loans.

She said CCRIS is merely a method to record the credit behaviour for 12 months.