The Penang Forum steering committee members (from left) Lim Gaik Siang, Khoo Salma, Datuk Anzar Fazal and Dr Lim Mah Hui. — Pictures by K.E.Ooi
Follow us on Instagram, subscribe to our Telegram channel and browser alerts for the latest news you need to know.
By By Opalyn Mok

The coalition of local non-governmental organisations (NGO) expressed concern that the state may have already committed to PTMP project delivery partner SRS Consortium for a transport hub at Sia Boey.

They said this would force the state to unnecessarily compensate the firm in the event Unesco deems the project unsuitable with the status awarded.

“What would happen if the state has already signed and committed with SRS Consortium to build the transport hub and is then faced with a scenario where Unesco finds out that the project endangers the world heritage site,” they said in a joint statement that was read out by Khoo Salma during a press conference this morning.

“This is similar to the case with the Penang Island Municipal Council having to compensate RM20 million to Boustead Holdings Bhd for requiring them to lower the building height to 18 metres after approval was given for a taller building in the world heritage site,” the Penang Heritage Trust (PHT) vice president, said.

The group defended its action in sending a letter to the Unesco World Heritage Centre to request for the body to conduct an advisory mission and impact assessment on the proposed PTMP along the boundary of the world heritage site’s buffer zone.

They insisted that it is within their rights to do so as there was a notice on Unesco’s website that explicitly stated individuals and NGOs can bring up serious threats to their sites to Unesco’s attention.

“Unesco is not an enforcement body like the police, its main role is to protect the universal value of heritage sites and render assistance when there is a threat or potential threat to the site,” they said. 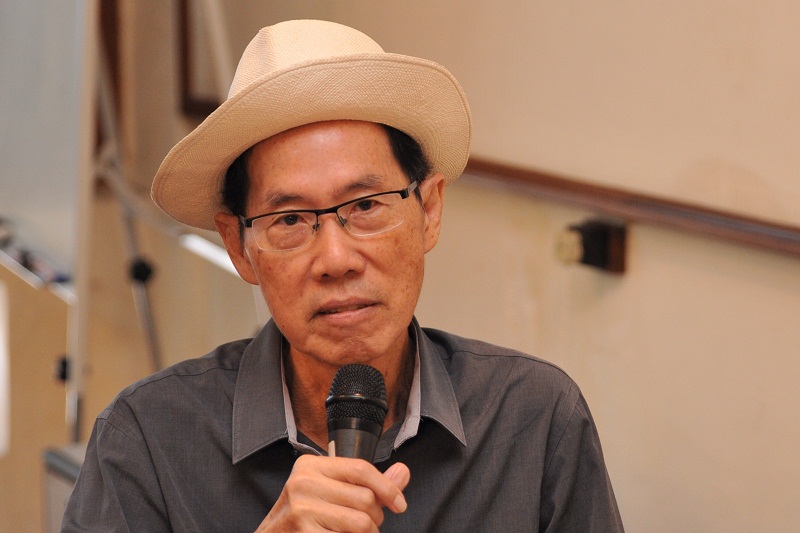 Dr Lim Mah Hui says the state can sack him as a councillor and he will continue to speak out.

They also believed the recent criticism levelled against city councillor Lim for signing the letter to Unesco had diverted attention from the issue at hand, which was the impact of the PTMP, especially the transport hub planned for Sia Boey, on the heritage site.

Lim had been repeatedly criticised for his stance on the issue and for signing the letter that was sent to Unesco.

In response, Lim said he is willing to be sacked from his post for speaking out to protect the heritage site.

“As far as I’m concerned, I’ve no hidden motives. I have spoken out in the Penang Transport Council, in the city council and in Penang Institute, sometimes they hear me, sometimes it fell on deaf ears,” he said.

He said all these criticisms and even if he was to be sacked from his councillor post, he will continue to speak out against the PTMP.

Penang Forum had been openly criticism the PTMP and had also proposed “Better, Cheaper, Faster” alternative that included a network of trams and buses instead of LRT and monorails.