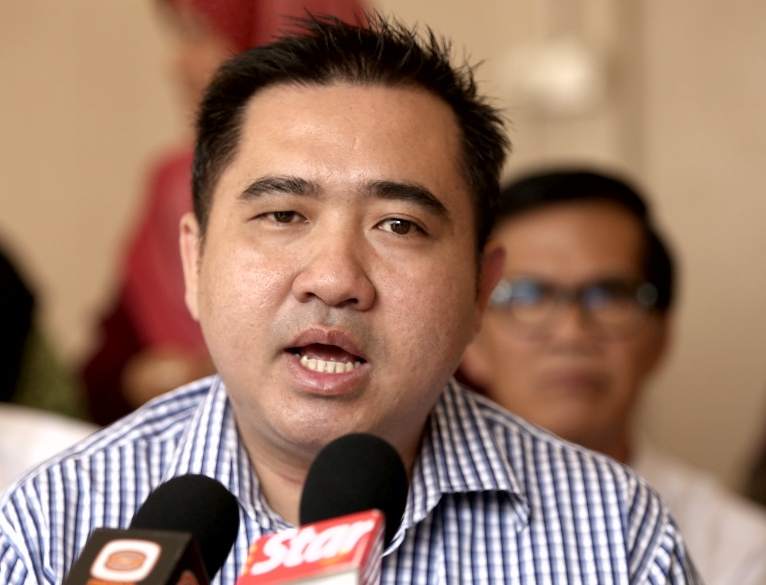 Loke cited the DAP as an example, pointing out that party delegates attending the national conference are required to deliver their debates in the national language.

“We asked the delegates to debate in the national language because we want Umno to know that DAP leaders can speak in Bahasa Malaysia better than Umno,” he said.

“Before almost all the debates are in Mandarin, but today almost all used the national language.

Loke admitted, however, that the change in the language for debates did cause some inconvenience to party veterans aged 80 years and above.

The statement sparked a flurry of angry responses from Chinese leaders, with MCA president Datuk Seri Liow Tiong Lai demanding a police investigation to determine whether or not Mohamad Azli’s statement was seditious.

Another Umno member has also proposed the formation of an independent commission to assess the level of unity-building at Chinese and Tamil schools, citing a study conducted by Universiti Kebangsaan Malaysia (UKM), which found 604 ethnic Chinese and Tamil students attending the national service were unable to speak Malay.