PUTRAJAYA, July 8 ― The Federal Territories Ministry today postponed its ban on those operating within central Kuala Lumpur to after Hari Raya after its nearly three-hour discussion with soup kitchens here failed to result in a final solution on the matter.

Talks between the ministry and the non-governmental organisations involved in the soup kitchen effort will resume tomorrow, Kechara Soup Kitchen (KSK) president Datuk Ruby Khong said after this morning’s meeting.

“We want to maintain cleanliness and ensure that public places can also be enjoyed by other people,” Adnan told a press conference after meeting with a dozen NGOs here.

He stressed, however, that soup kitchens operating in buildings within the 2km zone of the Lot 10 shopping mall, such as KSK, would not be affected by the ban.

After the meeting, Khong told reporters that KSK’s soup kitchen, which is located off Jalan Imbi, is more like a “welfare centre”.

“The issue of cleanliness is of utmost importance to us,” she said.

“I asked them to look at syndicates and human trafficking,” Munirah told reporters.

“Let’s hope, meanwhile, that all soup kitchen operators clean up,” she added.

Munirah said the jurisdiction of various government agencies over certain cases among the homeless, like mental illness or HIV, still needed to be worked out.

“We have no plans to stop our operations,” Loh told The Malay Mail Online.

She added that the KL Urban Fellowship soup kitchen, which serves the homeless at Jalan Sultan on Saturdays, is within the 2km zone around Lot 10.

“Instead of seeing them as a problem, we need to look at the problems they’re facing,” said Loh. 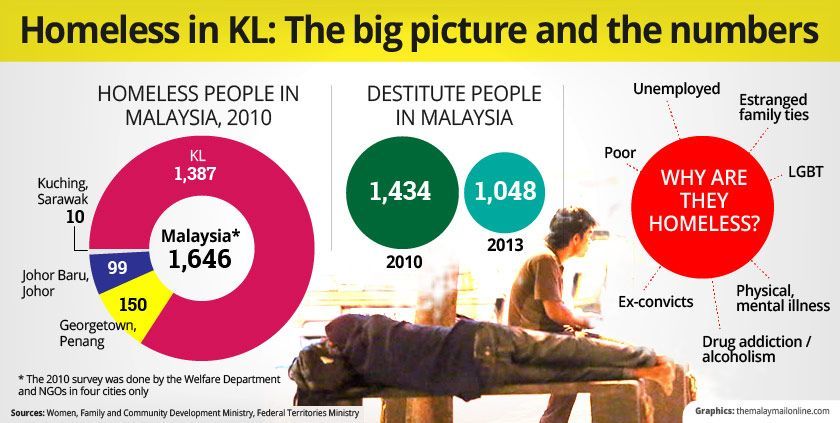