Residents collect water from a tank truck at Hulu Langat district outside Kuala Lumpur February 18, 2014. — Reuters pic
Follow us on Instagram, subscribe to our Telegram channel and browser alerts for the latest news you need to know.
By By FAIZAL NOR IZHAM

Taman Tun Dr Ismail RA secretary Margaret Lee said people will now have to scramble to conserve water after being told at the last minute.

“The authority did not plan out their action. Things wouldn’t be this bad if they had worked more closely with the Meteorological Department,” she said.

Lee said water rationing should have started weeks ago instead of constantly waiting for the conditions to be ideal for cloud seeding.

This came despite repeated assurance from the state government and the Selangor Water Management Authority (Luas) last week that cloud seeding exercises would be conducted soon.

“They are answerable to the people over the water woes we are facing,” he said. 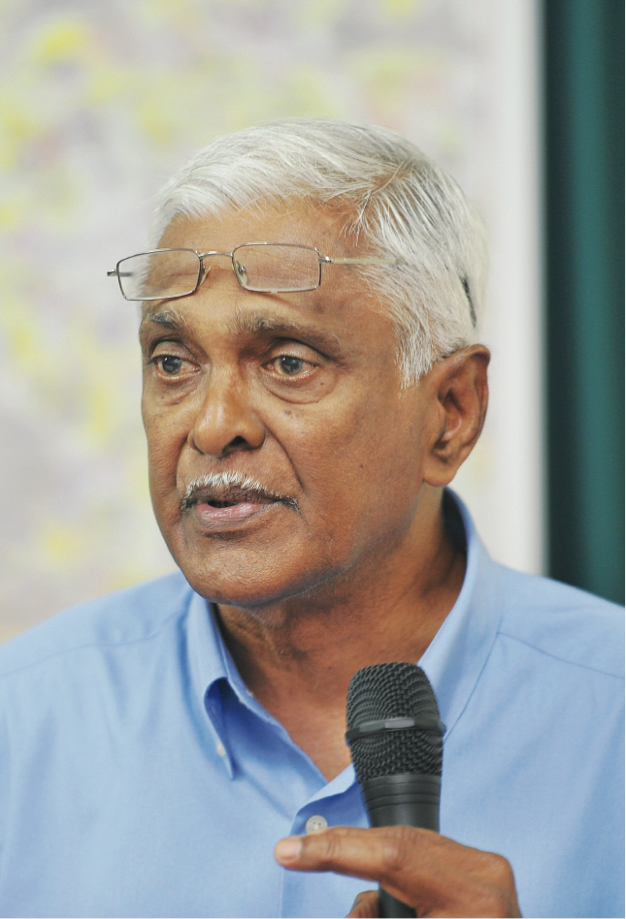 Bangsar RA chairman Datuk George Joseph (pic) said some residents have complained to him about water cuts from 10am to 6pm on Saturdays.

“I understand that the state needs to implement water rationing until it rains but it should  inform the people beforehand so they are prepared for it,” he said.

“Suburban and rural areas usually do not have their own service reservoirs. For some urban areas, it depends on whether the housing developer had built them,” he said.

“When water supplies are cut, it is these areas that will not receive water for the whole day.”

Piarapakaran said the restructuring process for the systems in these areas has been delayed or incomplete, and there has not been capital expenditure put up to complete it.

He said that since water treatment plants provide water for their respective zones, it is difficult to bring in water from other zones if there is no other intermediary.