Lim Min Hsu, 57, was found with two gunshot wounds along the corridor of the water village resort he was staying in at about 1am, The Star Online reported.

His wife, 58-year-old An Wei Chang, could not be found after Lim’s body was discovered, leading police to suspect she has been kidnapped.

The couple had checked in on Tuesday for a week-long stay, the news portal reported.

Bernama reported the police are on the trail of the suspects.

Inspector-General of Police Tan Sri Khalid Abu Bakar confirmed the incident, saying it occurred about 1 am and the Chinese couple were believed to be married.

“The male tourist from China was shot dead, while the woman, whom we believe is his wife, was kidnapped by the group of men,” he told a press conference after visiting the Johor Baru police headquarters here today. 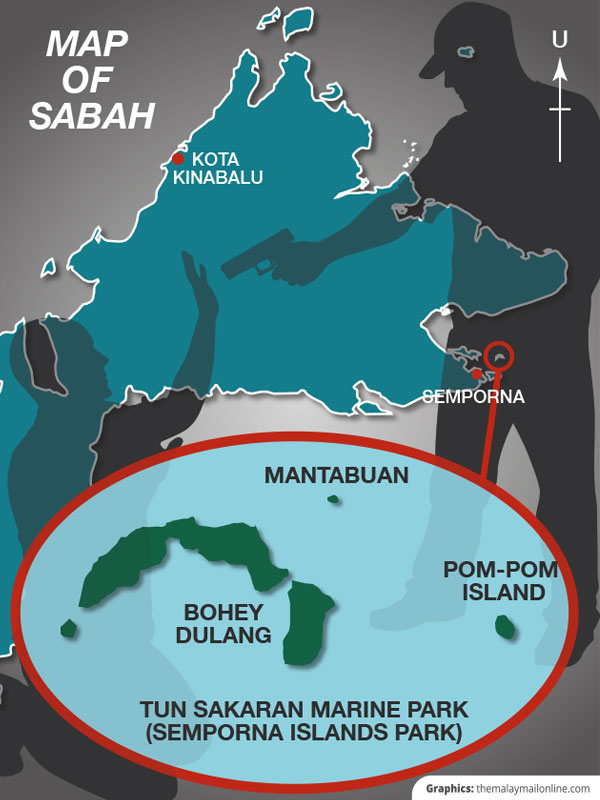