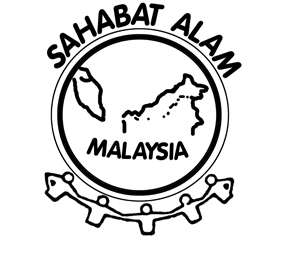 GEORGE TOWN, Aug 2  — Sahabat Alam Malaysia (SAM) or Friends of the Earth Malaysia today expressed regret at the decision of the Perak government to cultivate oil palm in the Bikam forest reserve.

Its president, S. M. Mohamed Idris, said the forest reserve, according to a study by the Forest Research Institute of Malaysia (FRIM), was home to the only species of the Keruing Paya (Dipterocarpus Coriaceus) found in the country.

“The whole of the Bikam forest reserve has become a ‘forest island’ separated from the primary jungle alignment as it is surrounded by other land use and development and the existing forest area is the last natural habitat for wildlife,” he told reporters here.

He claimed that the designation of the Bikam forest reserve had been repealed twice - the first time on April 17, 1970, involving 105 hectares and the second time on March 28, 1974, involving 216 hectares.

If the Perak government did not save the forest reserve, it would cost the country the loss of an invaluable natural resource, he said. – Bernama