Sarawak Tourism, Creative Industry and Performing Arts Minister Datuk Sri Abdul Karim Rahman (middle) at the launching of BEimpactful at the BESarawak Tribal Gathering. — Picture by Hari Anggara
Follow us on Instagram, subscribe to our Telegram channel and browser alerts for the latest news you need to know.
By ARIF ZIKRI

KUALA LUMPUR, March 31 — Business event and conference organiser Business Events Sarawak (BESarawak) and the Malaysia Convention and Exhibition Bureau (MyCEB) are collaborating to launch a support funding package called BEimpactful with the reopening of the nation’s borders on April 1.

The BEimpactful package is meant to cushion the aftermath of Covid-19 for business events planning, by providing an extended financial and in-kind incentives applicable for local and international conventions, exhibitions, and corporate meetings.

It applies for international and national corporate incentives; however, it must be done physically.

The support package will help cover part of the travel and accommodation expenses for delegations as well as the conference venues and marketing.

“Of course, we’re very happy that we’re slowly opening up the borders on April 1. It’s one of the reasons why we have programmes like this which is to get things moving again.

“It’s not just business events but it covers tourism as well. I’m very delighted to see the enthusiasm of those participating in today’s programme and I’m looking forward to what they’re planning.

“Sarawak has come up with great incentives to bring these kinds of events there,” he told Malay Mail.

Abdul also revealed that Sarawak will be hosting not one but four international and national conferences in coming years.

Listed is the 17th Asean Food Conference 2023 by the Malaysian Institute of Food Technology and the 24th Asia-Australasia Conference of Radiological Technologists 2023 organised by Malaysian Society of Radiographers. 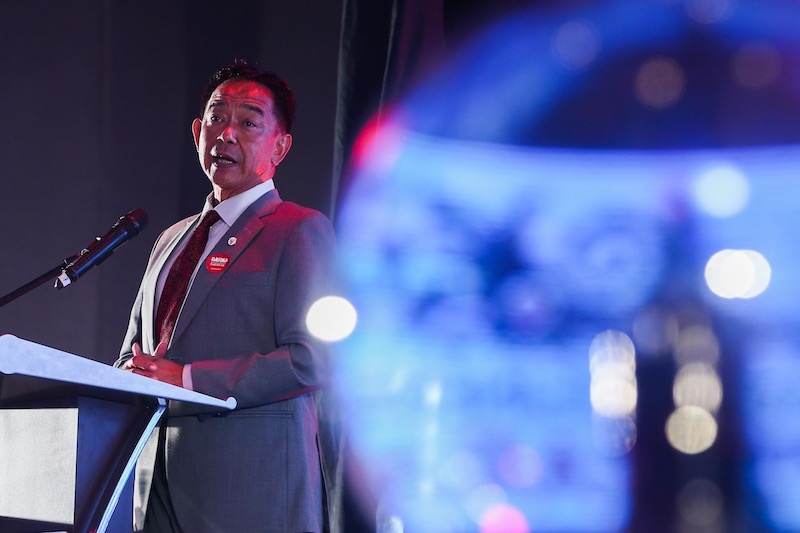 Datuk Seri Abdul Karim Rahman revealed that four international and national conferences will take place in Sarawak in the near future. — Picture by Hari Anggara

These conferences are expected to attract an estimated 4,000 delegates to Sarawak, further improving the state’s legacy impact.

Legacy impact is the positive, long-term benefits the host destination and its communities enjoy post-event, and these impacts are usually qualitative and hard to measure in the traditional sense.

The measurement system which was introduced by BESarawak in 2018, produced significant long-term benefits to Sarawak which aligns with their 13 key focus areas which includes forestry, innovation, basic infrastructure, and commercial agriculture.

According to BESarawak chief executive officer Amelia Roziman, legacy impact has become a strategy not only to recover from the Covid-19 pandemic but also to be able to sustain the ever-growing business sectors.

The legacy impact is also in line with the United Nations’ Sustainable Development Goals.

Amelia highlighted that Sarawak is more than capable in terms of its infrastructure’s ability to host international conferences as they did in previous years.

“We have a lot of hotel conventions in Sibu, Miri, and Kuching. Then look at the numbers of national and international events that we’ve brought in.

“When it comes to infrastructure, it’s already in place, it’s not an issue and it’s actually to our advantage,” Amelia said. 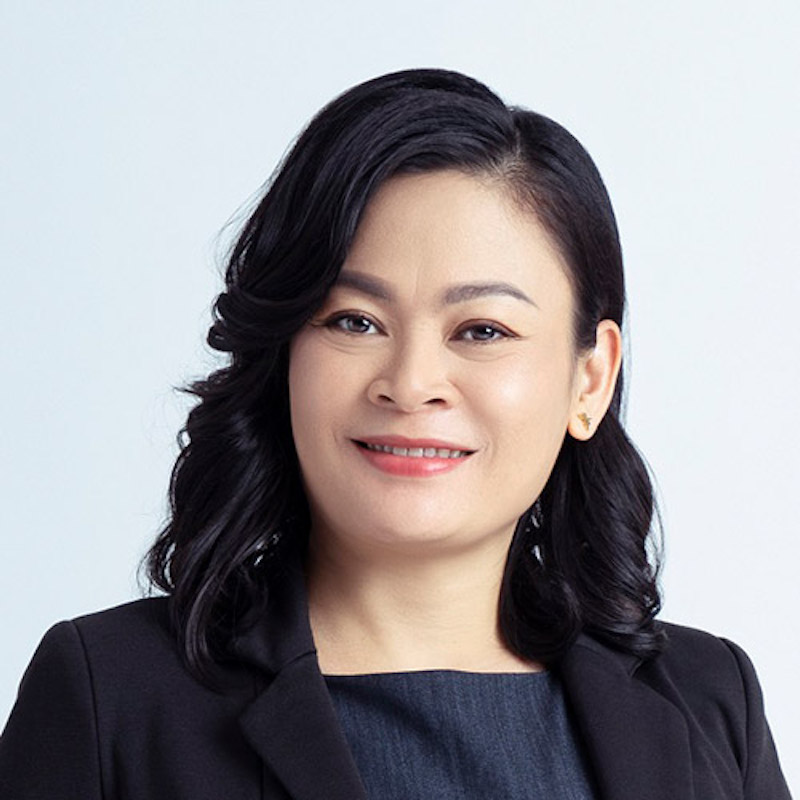 Since the inception of BESarawak in 2006, records show that Sarawak generated approximately RM3 billion in total economic impact under its secured events.

How can you say 'no' to your boss in a polite but effective way?