From the funeral home to the family home

A Catholic handbook displayed at the home of Caitlin Doughty, who founded Undertaking LA with Amber Carvaly, which encourages families to do home funerals, in Los Angeles, January 24, 2016. Services are popping up to help relatives looking to bid a more intimate and natural farewell take their end-of-life rituals out of the mortuary. — Picture by Sam Comen/The New York Times
Follow us on Instagram, subscribe to our Telegram channel and browser alerts for the latest news you need to know.

NEW YORK, Jan 31 — When people call Undertaking LA, they might ask a question like: “My mum just died of cancer in our home. We want to keep her until noon tomorrow. Is that legal? Is that OK?”

The answer to both questions is yes, says Amber Carvaly, who founded Undertaking LA along with Caitlin Doughty last summer. They are part of a group that is encouraging more family involvement in end-of-life rituals, including home funerals and cremations that loved ones can watch, called witness cremations.

Since opening their funeral business, which is based in Los Angeles, the two women have taught people how to wash and dress bodies, and when necessary, stem the flow of bodily fluids. If they receive a question like the one above, they explain that if mourners want to hold a vigil at home, ice packs or dry ice might be required to help preserve the loved one’s remains.

Carvaly and Doughty have conducted cremations in which customers decorated cremation coffins and sometimes even pushed a button to start the cremation. Beginning this spring, they will hold what Doughty describes as “basically a do-your-own-death workshop”. Clients will learn how to fill out the paperwork and prepare a body for a home funeral.

Home funerals aren’t new. “Your very own family back in the late 19th century, they were doing this,” says Joshua Slocum, executive director of the Funeral Consumers Alliance and a co-author of “Final Rights: Reclaiming the American Way of Death.”

The practice of embalming bodies and applying makeup came about after the Civil War; now many people consider an outsourced funeral to be the only option, he said. In fact, home funerals are legal everywhere, and no states require embalming for funerals. 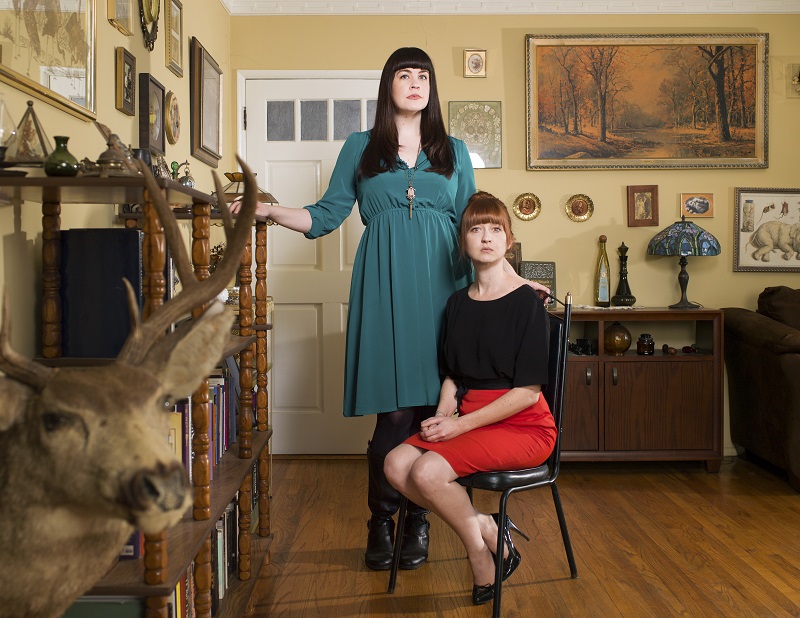 In the last decade, a small but growing segment of the funeral industry has begun catering to those who want a more natural, intimate end-of-life experience. Home funeral advocates and practitioners link their movement to the home birth, hospice and environmental movements.

“It goes right along with the whole green movement,” says Kateyanne Unullisi, a board member of the National Home Funeral Alliance, a non-profit educational group. “It’s more natural. It’s also about reducing cost, but more than anything, it’s the need to be more hands-on.”

According to the National Funeral Directors Association, the national median cost of a funeral and burial arranged through a funeral home for an adult in 2014 was US$8,508 (RM35,248). This includes a vault, which is required by most cemeteries; a coffin; embalming and other services; and a service fee that funeral homes are legally allowed to charge, and often do. It does not include a headstone or any cemetery charges. (The national median price for the service fee is US$2,000.)

By contrast, the cost of a do-it-yourself home funeral can be US$100 or less, according to the home funeral alliance. In states where it is legal to bury bodies outside of cemeteries, for instance, family members or friends can dig the grave.

Undertaking LA charges US$996 for its home funeral service, which includes a three-hour home visit, a service fee, supplies, assistance washing and dressing the body, and guidance on cremation and burial options — but not the burial, cremation or cemetery plot. It charges US$340 for a three-hour consultation on how to care for the body and complete the necessary paperwork and US$1,470 for a witness cremation. Its modest selection of coffins includes a willow one for US$1,370.

The website for A Sacred Moment, a Seattle funeral home founded in 2007 that was an early pioneer of home funerals and green burials, includes links to several low-cost coffin options and has information on how to build a coffin yourself. It offers a range of services, among them home-funeral consultations and webinars.

From early in her career as a funeral director, Doughty wanted to start her own business. She made a name for herself as the author of the book “Smoke Gets in Your Eyes: And Other Lessons From the Crematory” and as the host of a series of YouTube videos called “Ask a Mortician.” She was also the subject of recent New Yorker profile. When she was ready to start Undertaking LA, she had a modest amount of seed money.

Luckily for her and Carvaly, California is not among the states that require funeral homes to be outfitted with rooms for embalming bodies and displaying coffins. That made it easier for the two to start Undertaking LA because such rooms require a significant amount of space and are expensive to build. 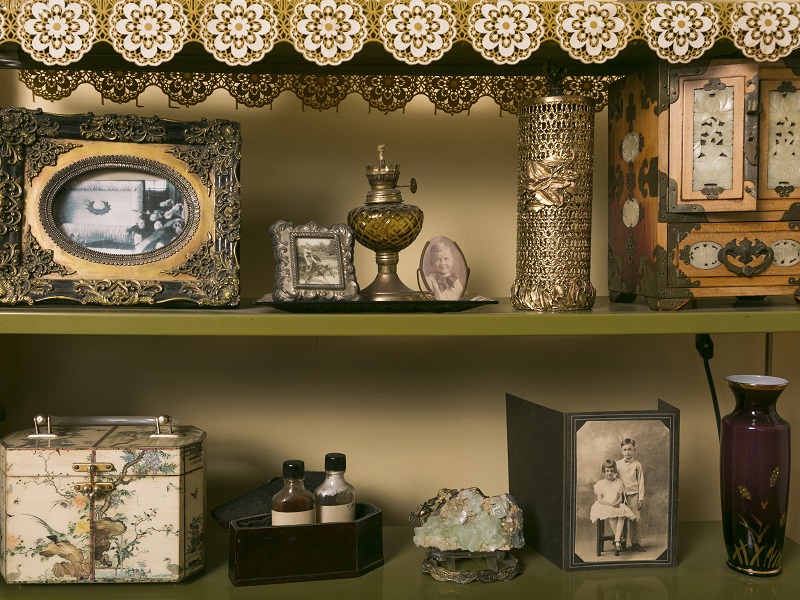 Photographs of family members and heirlooms displayed at the home of Caitlin Doughty, who founded Undertaking LA with Amber Carvaly, which encourages families to do home funerals, in Los Angeles, January 24, 2016. — Picture by Sam Comen/The New York Times

And while both women are trained in embalming, most of their clients do not request it. Their business isn’t dependent on selling expensive coffins, either. And since owning a crematory is not essential to their business, they pay to use a nearby crematory on an as-needed basis.

“The financial startup costs were really not that high,” Doughty said. She used US$8,000 of her own money to start the business and has invested an additional US$7,000.

The company charges clients for the time Doughty and Carvaly spend working with clients during home funeral consultations, home funeral services, burials and cremations. It also makes money on coffin and urn sales, though they say many of their clients use simple shrouds or their own containers.

As of yet, Undertaking LA is not turning a profit, Doughty said, and the company has applied for non-profit status. Home funerals should be available to everyone regardless of their ability to pay, the two women say. They hope to explore a sliding-scale model in which poor families pay less than those with more means.

Another newcomer to home funerals is the funeral director Amy Cunningham, who is based in New York City and worked at a large funeral home for four years before recently striking out on her own to start Fitting Tribute Funeral Services, which also offers green burials, witness cremations and post-cremation memorial services.

Cunningham is optimistic that she will have ample business. She has an agreement with a traditional funeral home in Brooklyn that provides her with access to a meeting room and the option of hiring its employees to help her transfer bodies. But she says the most important tools of her trade are her car, her website, a set of portable speakers for playing chamber music at cemeteries and an iPad for showing customers photos of coffins.

She anticipates that most of her work will involve house calls. “The funeral home itself is less relevant,” she says. “More funeral directors like me are on the road in their cars and going into people’s homes, going to hospitals. We’re taking it out of the old parlour and bringing it into real life.” — The New York Times