Ringgit gains momentum to end higher versus US dollar

Trump: 'Evil' like Texas massacre a reason to arm, not disarm

Izzaddin Idris to step down as Axiata Group CEO

The Tufty-Time seating system. — AFP pic
Follow us on Instagram, subscribe to our Telegram channel and browser alerts for the latest news you need to know.

LONDON, Oct 19 — With their rich array of past products, design houses enjoy reworking their most iconic pieces into versions that are radically different, or with small details that make all the difference.

In 2005, the Spanish designer Patricia Urquiola decided to revisit the instantly recognizable deep-buttoned Chesterfield sofa by giving it a touch of the 1960s and 1970s, decades that she is particularly fond of. The Tufty-time by B&B Italia was born. 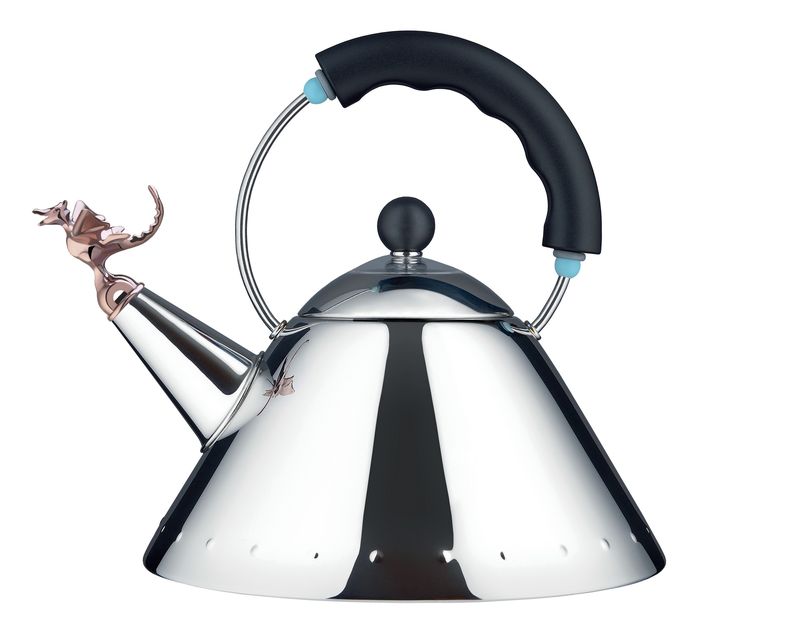 While the Tufty-time sofa is entering its teenage years, the 9093 kettle is already an adult as it celebrated its 30th birthday this year. Produced by Alessi, it was designed by late architect and designer Michael Graves, who died a few months ago.

Recognisable for its bird-shaped whistle at the end of its spout, the kettle is now topped with an elegant little dragon called Tea Rex. As well as being sold with the kettle that was launched in 1985, the dragon will be available in a two-piece set, one in metallic copper and the other in colored plastic. While the word polypropylene is not exactly poetic, this plastic has inhabited school classrooms and other public buildings in the form of the extremely popular stackable polypropylene chair by the designer Robin Day. In celebration of the designer's centenary, the chair has been relaunched.

The new chairs are available in the three original shades (light grey, charcoal and orange). The aim is to restore the “freshness and authority” generated by these objects when they were first introduced in the 1960s. 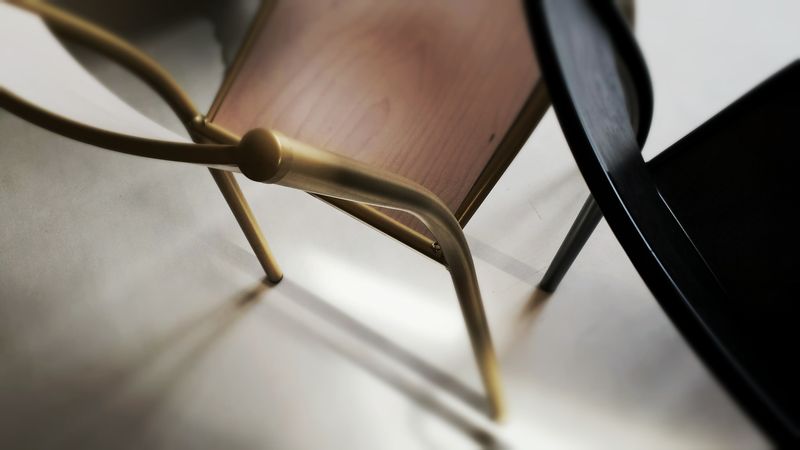 The original 510 is offered as a limited edition. — AFP pic

Another star of the classroom, the 510 chair designed by Gaston Cavaillon, is also getting a new look in the form of a matte gold finish. — AFP-Relaxnews