Customers work on their manuscripts at the Manuscript Writing Cafe, which is designed for writers who are working on a deadline, in Tokyo April 21, 2022. — Reuters pic
Follow us on Instagram, subscribe to our Telegram channel and browser alerts for the latest news you need to know.

TOKYO, April 26 — Writers facing deadlines go to Tokyo’s “Manuscript Writing Cafe” with an understanding — they can’t leave until their work is done.

Oh, and there’s prodding thrown in to make sure they buckle down and finish.

The clean, well-lit place in western Tokyo has 10 seats reserved for writers, editors, manga artists and anybody else grappling with the written word and deadlines. Coffee and tea are unlimited and self-serve, and high-speed Wi-Fi and docking ports are installed at every seat.

Customers enter, write down their names, writing goals and the time they plan to finish. They can also ask for progress checks as they work, with “mild” just asking them if they have finished as they pay and “normal” being a check-in every hour.

Those choosing “hard” will feel silent pressure from staff standing frequently behind them. 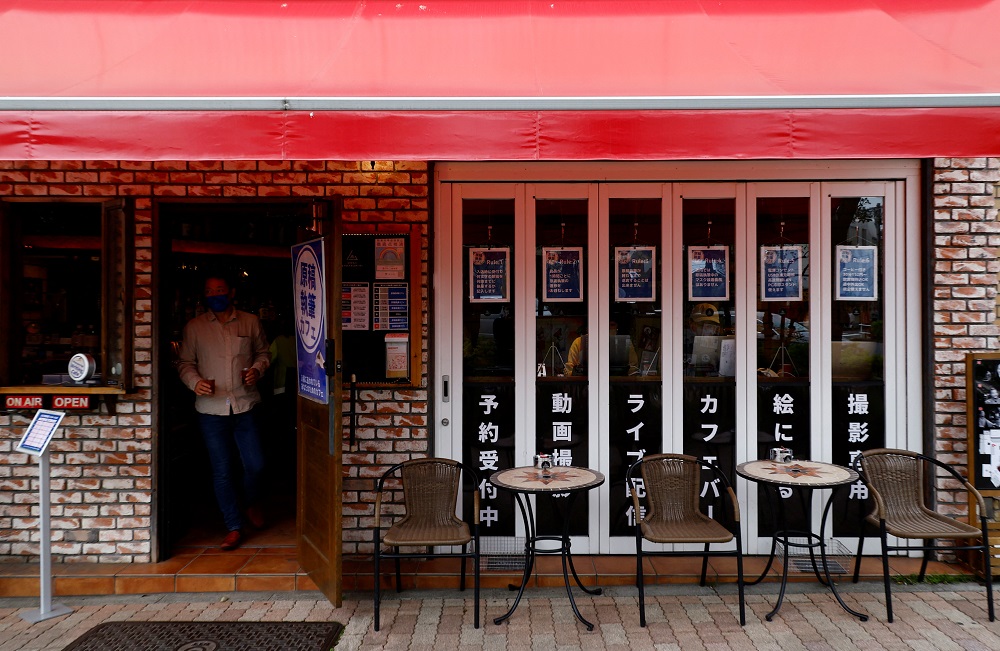 Takuya Kawai, the owner of the Manuscript Writing Cafe which is designed for writers who are working on a deadline, works at the cafe in Tokyo April 21, 2022. — Reuters pic

Owner Takuya Kawai, 52 and a writer himself, said he hoped the strict rules would help people focus.

“The cafe went viral on social media and people are saying the rules are scary or that it feels like being watched from behind,” the genial Kawai said, displaying a board with the names of customers who completed their tasks and left.

“But actually instead of monitoring, I’m here to support them ... As a result what they thought would take a day actually was completed in three hours, or tasks that usually take three hours were done in one.”

The cafe charges ¥130 (US$4.41) for the first 30 minutes and then ¥300 (RM10.18) every successive hour. Though a few people have stayed past the official closing time, they have all eventually gotten their work done.

Emiko Sasaki, 37 and a blog writer, said she relished the chance to be free of pesky social media and phone calls.

“It’s good to be able to concentrate on writing,” she said, completing her goal of three blog articles in three hours.

The cafe, originally a livestreaming space, was hit badly by the coronavirus pandemic, but Kawai is now hopeful as word of mouth spreads about its new format.

“I don’t know what kind of work might be born, but I’m proud to be able to offer my support so that things written here can be published to the whole world,” he said. — Reuters